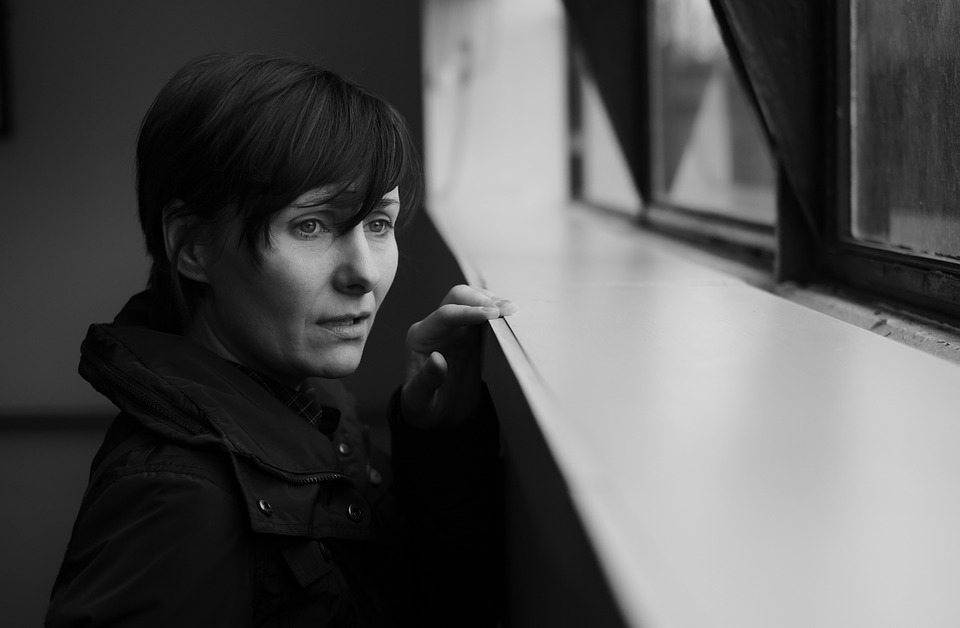 The manifestations of power on a character and plot

It’s a long title, I know. I’m used to writing 80,000-100,000-word books, not catchy marketing slogans. Bear with me. I promise the article will be more interesting than its title.

In a previous post, I discussed the importance of conflict to keep the reader engaged. I also mentioned that a conflict evolves until the character learns to address it or fails, and the book ends in a tragedy.

Let’s turn our attention to power. Power can be coercive (use of violence and threats of violence to achieve a goal). Power can be non-coercive (a person held in high esteem in a community may make requests, and a person fulfils them out of their own volition). Power can be in your face (soldiers from an invading army marching down a street). Power can be subtle (your sister has your parents wrapped around her little finger no matter what she does). 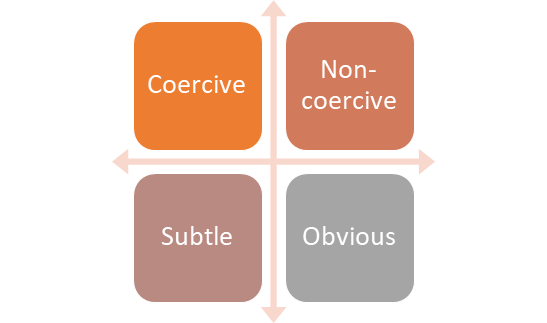 Power can be harmful, and it can be empowering. It depends on the wielder of the power and what they do with it. Let’s consider a nine-year-old MC who is bullied. The MC can use coercive power to stop the bullying (punch the bully in the face). They can use non-coercive power (reason with the bully, tell their parents, or inform their school principal). Here’s where power gets interesting. The nine-year-old can ask to arrange circumstances for other, larger children to be present the next day to protect them (subtle use of power). Or the MC can walk home with their two older siblings (obvious use of power).

Power is an essential concept in writing because it’s the consequence of a conflict. Let’s take a look at Star Wars. A group of rebels fight against an oppressive government. The empire exerts power in all four ways mentioned. The obvious ways are violence and coercion. It’s a war, and people fight and die. The empire also has non-coercive means of exerting its influence by paying people to give them information. The loyalty between the emperor and the Sith is also a form of subtle power. The relationship between Qi’ra and Han Solo is another form of non-coercive power that ends in tragedy.

To craft exciting characters and stories, all forms of power need to be applied. Why? Even in cases of evil empires and oppression, the oppressor uses different forms of power. Why? Using in-your-face coercive force uses an incredible amount of energy, time, and effort. I don’t understand the economics of the Star Wars universe. It seems every movie has massive rebel and imperial fleets destroyed without obvious means to replenish them (particularly on the rebel side where they are always running from secret base to secret base).

The more violent the coercion, the more effort it takes. Coercion doesn’t always mean physical force in the form of armies. Coercion can also mean verbal or social pressures. Think of Regency romances where many plots revolve around the ‘ton’ and the ‘ball.’ All eyes follow MC1 around the ballroom, waiting for them to make a mistake—drop a napkin, stain their clothes, speak out of turn, dance with the wrong person (social norms with high personal stakes). There are many backhanded compliments, people looking down their noses at someone, exclusion because they aren’t from the right background, and a lot of effort is put into gossiping and keeping on top of who was invited to which party. These factors combine to create social coercion or, in modern terms, the fear of mission out (FOMO). To assuage this fear, people conform. Often, great characters are the ones who resist social coercion and forge their path.

Remember, power takes energy and effort to exert. If you wonder why certain people were popular in high school, it’s because they worked at it. The popular set spent a lot of time interacting, showing up for each other’s events and activities, communicating, and engaging in each other’s lives. That’s a lot of work, but they get their rewards.

The MC has a conflict with someone or something. The antagonist (sometimes villain, but I’ll use the term antagonist) may be a person, alien, animal, or weather pattern. The antagonist uses different forms of power to realise their goal.

Let’s look at the example of a natural disaster. The first power exerted is violence. The flood or flow of lava forces people to move from a location they didn’t want to leave. Although a natural disaster doesn’t have intelligence or intent, it also exerts subtle forms of power. These forms include changes in temperature, which have consequences on the MC. A natural disaster also has subtle forms of power. A change in the river’s current can have other indirect consequences on the MC, such as introducing a new species in the waterway (perhaps sharks now swim in freshwater).

Power is conditional and situational and ebbs and flows with a character’s personal growth (or regression), resources, knowledge, physical environment, and circumstances. Think of any movie in which two characters trade places—usually, a billionaire character trades places with someone poor. Due to the story’s constraints, the rich person no longer has that power and flounders like a fish out of the water until they reassert themselves, redefine how they manifest power, and regain control over their lives).

When you play around with both the MC and the antagonist’s type of power, you create fuller characters and a more nuanced world. Villains who only know how to punch are two-dimensional. MCs who only know how to appeal to authority (their parent, boss, police, etc.) miss growth opportunities.

Take a look at your WIP and sort through the types of power your MC and antagonist use.

Feel free to reach out to me on Twitter with your answers.

I’ll be putting together a series of webinars on conflict. If you’re interested in knowing more, please send me a note that says ‘conflict’. If you sign up to my newsletter, you’ll receive a free writing exercise. Be sure to put ‘conflict’ in the comment box.