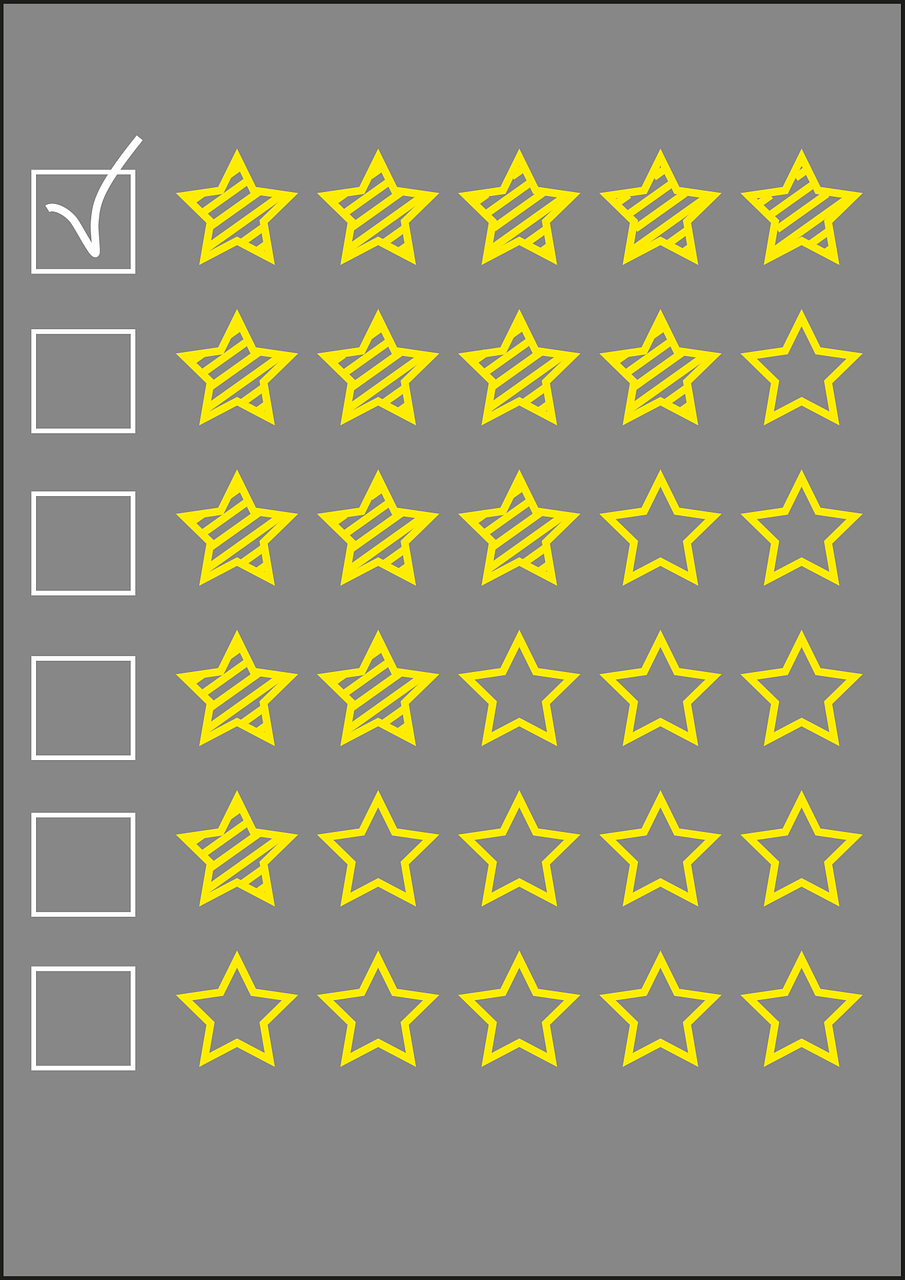 How to handle a bad review

A writing instructor refused to critique my assignment because it wasn’t of sufficient quality. Not only did the instructor turn down my assignment, but she also did so in front of the class. This wasn’t some free writing class offered at a local library. The course was an expensive class offered by a high-profile person in the writing community.

For the remainder of the day and the day after that, and I’ll be honest, for the entire weekend, I gave serious thought to giving up writing. To have a person who has trained dozens upon dozens of New York Times/USA Today (and other best-selling lists) authors (authors who have had TV series and movies made from their works as well) refuse to even comment on my work gave me serious pause.

As much as I can train, I can’t compete in the Olympics. I can learn to skate better and faster, but I’ll never be good enough to make it to the National Hockey League (NHL). I’m not good enough, no matter how hard I train.

I thought my writing would never be good enough for those four doubt-filled days. I weighed quitting writing. Despite the instructor’s comments, the joy of writing hadn’t vanished. Not every writer is a best-selling author. Not every writer earns a part-time income from writing. And that’s fine.

What made the instructor’s comments particularly harsh was the lack of feedback. It was a blanket refusal to critique. I didn’t know what to improve, how to improve it or receive any guidance on where to look for answers.

That left me to my own devices with one stark choice: to continue to write or to give it up.

I write because I enjoy writing, playing with tropes, experimenting with different professions for my characters and improving my craft. I took an extremely harsh comment and used it to ground myself. Someone else’s harsh comment can’t take away my enjoyment of writing. I cling to that. And no, this isn’t an invitation to bash me or my writing. Please don’t.

Here’s the second situation where I’ve received and continue to receive bad reviews. I’ve been a coordinator for a local writing club for over ten years. We meet monthly to critique our work. Over that time, I’ve had many members tell me my plot didn’t make sense, my prose needed work, or something was wrong with the book. I took those comments in stride as constructive criticism because each member wanted to see me succeed. I can’t get better unless I know what I’m doing wrong. On the flip side, they always take the time to mention what I’m doing well.

I can take these comments on the chin because there’s also support. There are suggestions, recommendations, and ways forward. I know they mean well.

I’ve received poor reviews on public forums. Some provided context and ways to improve, which I did my best to roll forward. Some people didn’t like my style or story, and that’s okay too. I’ve learned to ignore negative reviews intended to harm and attack. I pay attention to negative reviews that offer suggestions on how I can improve. And sometimes, I might frame (via screenshot) a positive review.

Writing isn’t easy. You can be kinder to yourself to focus on the negative reviews that provide constructive ways to improve your craft. Focus on what brings you joy, and no amount of harsh feedback can stop you.

Thank you, @Vvajk, for the topic suggestion.