Where to Start Novels 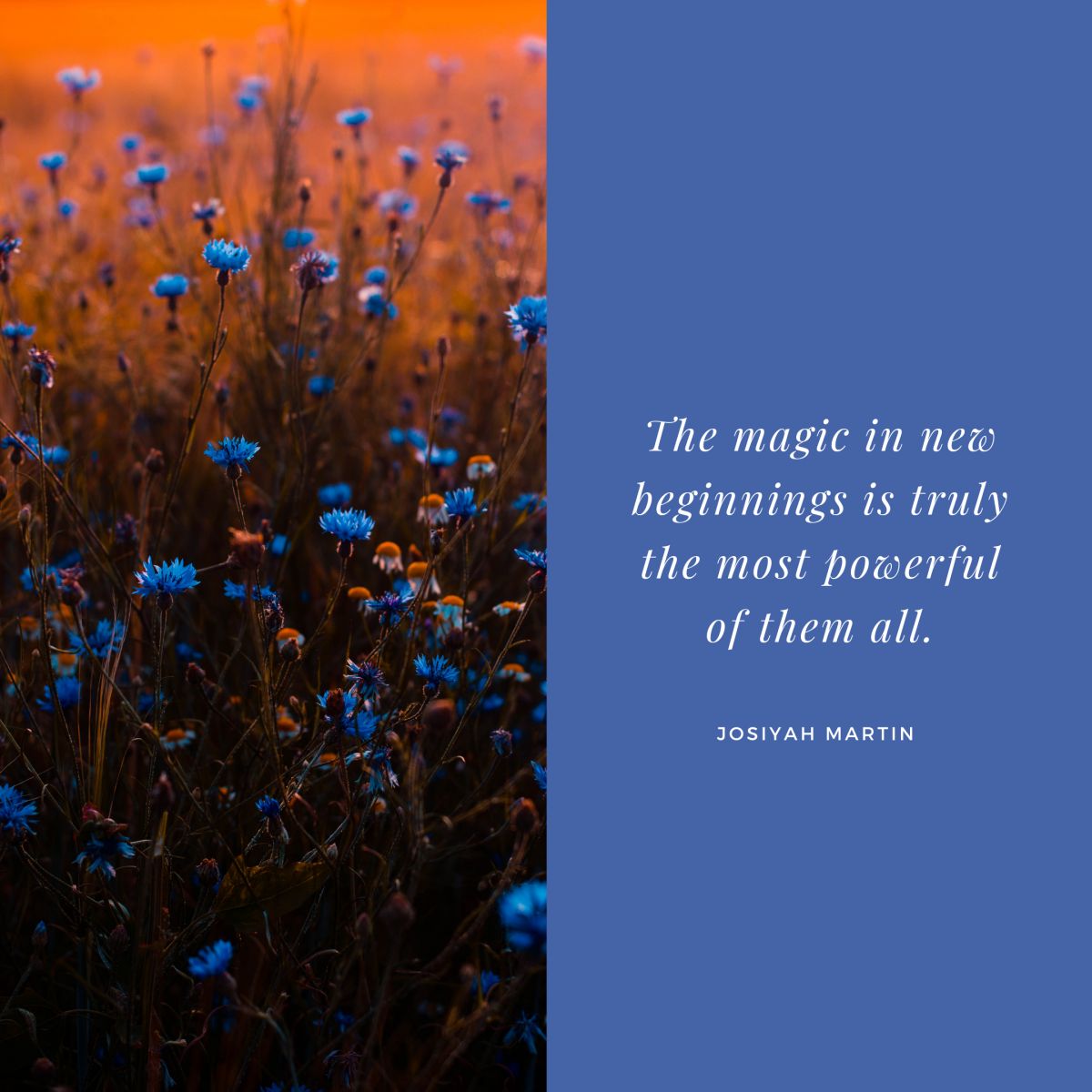 The beginning of a novel sets the tone, pace, and world of your book. The first line entices a reader, the first paragraph draws them in, and if you can pull them all to the end of the first chapter, hopefully, you’ll hook the reader for the entire book.

Depending on your genre, you might need to hook the reader by the end of the first paragraph, first chapter, or first three chapters. Literary fiction is usually more forgiving to slower starts than, say, romance or action-adventure novels. Some science fiction and fantasy also lend well to slower beginnings.

Some readers prefer to be eased into the story, allowing three or four chapters before the MC beings their quest. In romance, there is a growing trend to start immediately into the problem or issue. In crime fiction, there’s a strong tendency to begin a novel with the crime. In many markets, readers don’t have the patience to allow three or four chapters before the book’s main problem or plot begins. We are no longer live in gentle times, and writers are no longer paid by the word.

Get to the point.

If you need pages and chapters of backstory to explain the conflict, work on condensing and improving prose. More often than not, pages of backstory can be condensed in two or three sentences to orient the reader.

The question was raised where do you begin your story? The simple answer is the closest to the main problem or conflict of the book. What does that mean in actual terms?

Here are some questions you need to ask:

Where to start depends on your genre, your story, and whether or not your story is linear. If you want to tell a non-linear story, you’ll likely use in media res. You’ll insert the reader moments before an explosion or some catastrophic event and spend the rest of the book showing how your MC got to that point.

Man of Steel, The Dark Knight Rises, Sin City, and Pay it Forward are examples of movies told in a non-linear fashion.

In The Collapsing Empire by John Scalzi, there’s a prologue to situate the reader. The first chapter begins with a crisis of a dying father. The reader is plunged into an empire in crisis. The story isn’t told in flashbacks, but the MC is confronted immediately with a problem.

In my story, James and Mirabelle (working title because I always come up with my titles once the story is edited and ready for a cover, release September 2021), the opening paragraph launches the non-romance plot. Here it is unedited:

Investigator James Acker stood over the corpses of three dead moose. One cow and two calves. Their tongues an unnatural shade of blue, their eyes glazed over, with froth coming from their nostrils. James swatted away the cloud of flies, only to have them buzz around the carcasses one second later. “See the nostrils?”

By the end of the first chapter, the reader is introduced to the romantic interest, and the story chugs along from there.

In my short story (2.5k words), A New Start (upcoming anthology release date July 2021), I start with a bit of tension.

Arthur Osborne pressed flat in the brush alongside a road, his fingers curling around the stock of his Brown Bess. One squeeze of his finger, and he’d drop the enemy soldier in his sites.

The reader doesn’t know why Arthur is crouching, only that he’s concerned, and he’s armed. There’s also one cue as to the period with the mention of the Brown Bess (a musket). Readers are plunged into a historical.

In my fantasy romance, A Gift of Stars, I plunge the reader into immediate action. (I hope to have this book released in 2021, but this is my baby. It needs professional line edits. I’ll forgive myself for errors in other books, but not this one):

A southerly wind blew the dry needles on the yellow cedars sending an eerie moan through the forest. A shiver raced down Lord Sanders Maksiner Persungen’s spine. He spun on his heel, sword ready, knees bent, ready to lunge into combat. But there was nothing behind him except a dense forest, shadows that played tricks on his mind, and more questions.

There is an immediate sense of tension and conflict (who is he fighting?) and stakes. In a world of sword combat, fighting is up close and personal, and there is always a risk of injury. We’re introduced to the romantic interest by the end of the first chapter.

How do you know where you start your story is interesting? Here are some questions for you:

Let’s continue the conversation on Twitter. Where do you begin your stories and why? Reach out to @reneegendron

I’d like to thank @louSchlesinger for the topic recommendation.