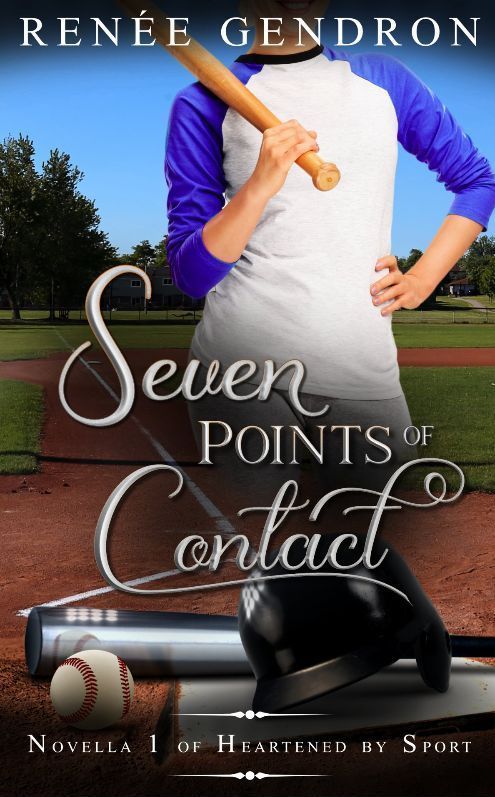 (Contemporary, humourous, sports novella)
She shouldn’t nod, but she did. She could fall three times and make it home safely. “Miranda.”
“Jonas.”
“That’s very Biblical.” Why in the hell would she say that? Biblical. When was the last decade she’d had a date? Oh. That’s right. When Cleopatra ruled Egypt. Biblical. And she wasn’t even religious.
“I suppose.” A lock of sandy-blond hair brushed against his eyebrow, but he didn’t swipe it away. It hung like a curtain, obscuring his expression.
The television broadcast the puck drop of a west coast hockey game. The Canucks won the faceoff and pressed into San Jose’s zone.
“Can’t get it up,” she said.
“Pardon?”
“Vancouver’s centre. He can’t get the puck up his stick.”
He chuckled. That low sexy chuckle sent a ripple of goosebumps from her tailbone to the base of her neck.
Eye on the game, she swirled the remaining drops of beer in her glass. “Another?”
“Sure.” She gestured to the bartender for two more, and the bartender pulled a Molson Dry for her and a Labatt 50 for him.
Book 1 in the Heartened By Sports Series. 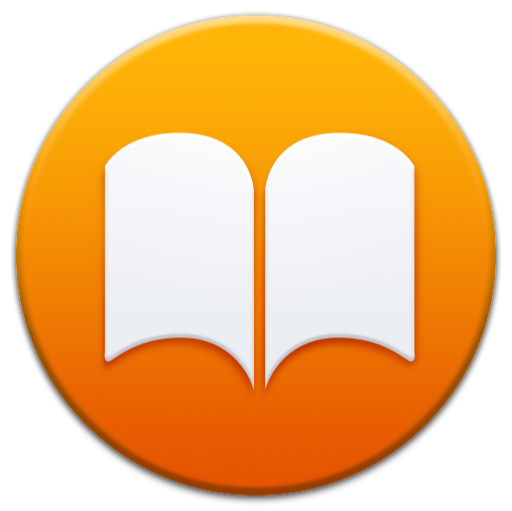 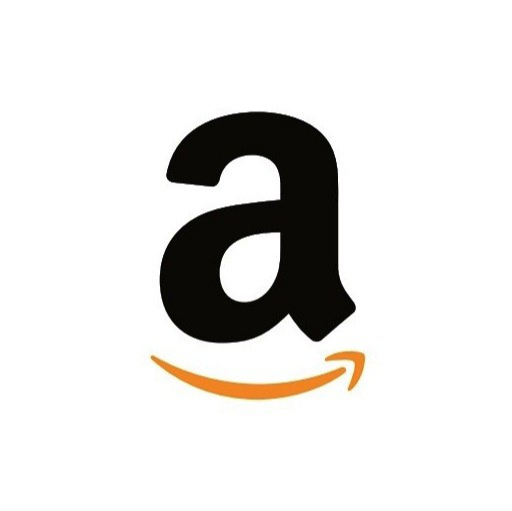 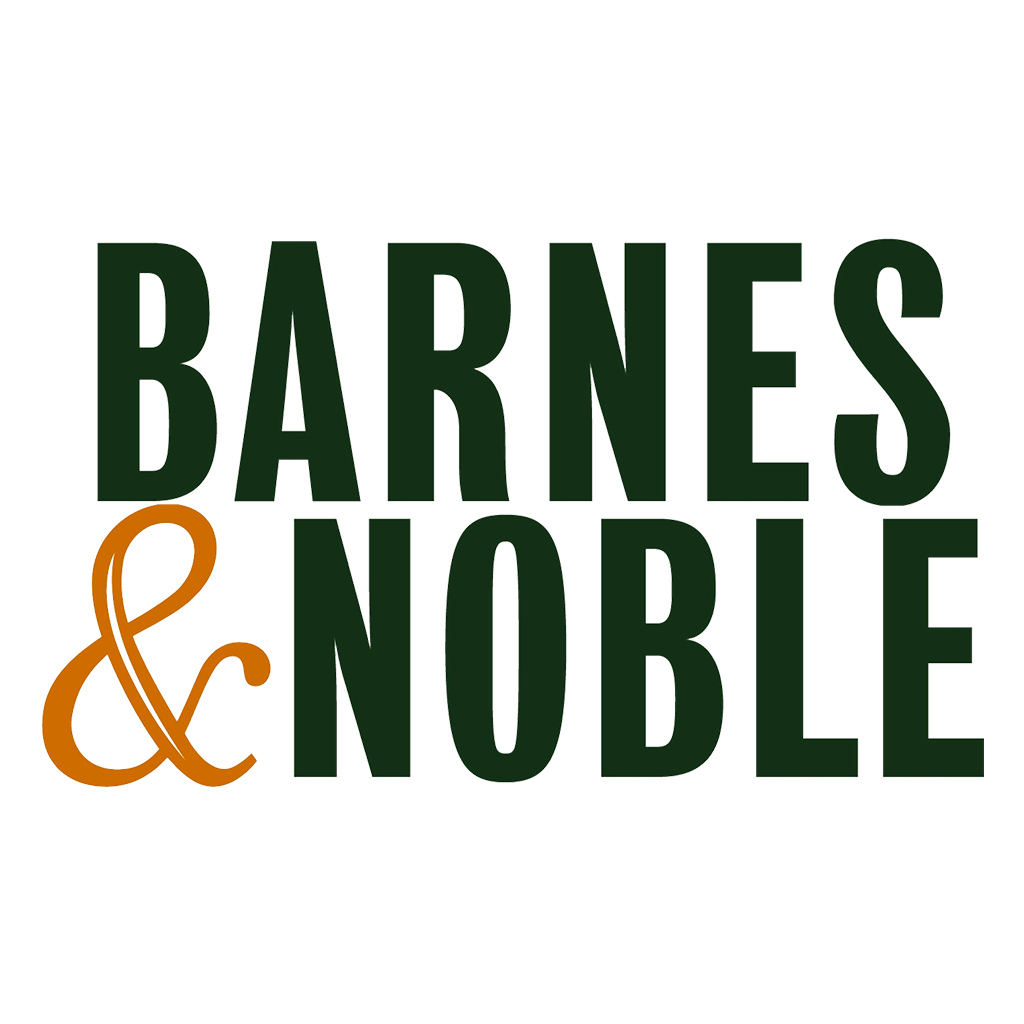 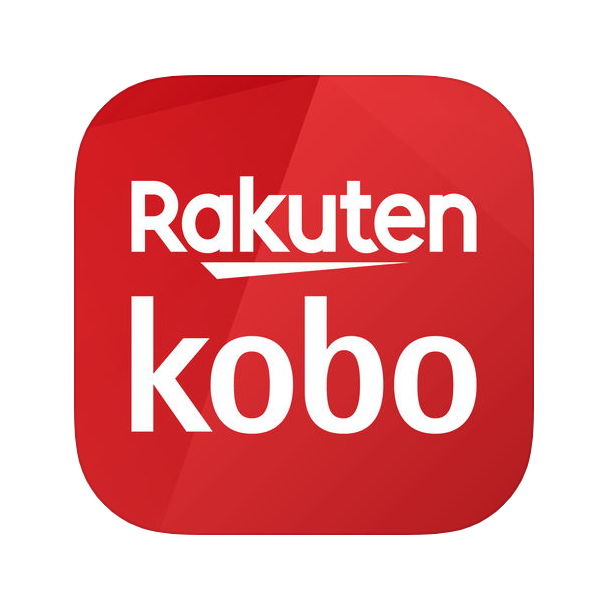 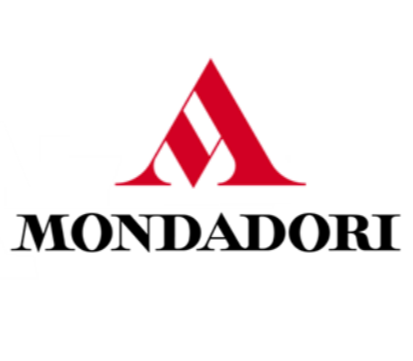 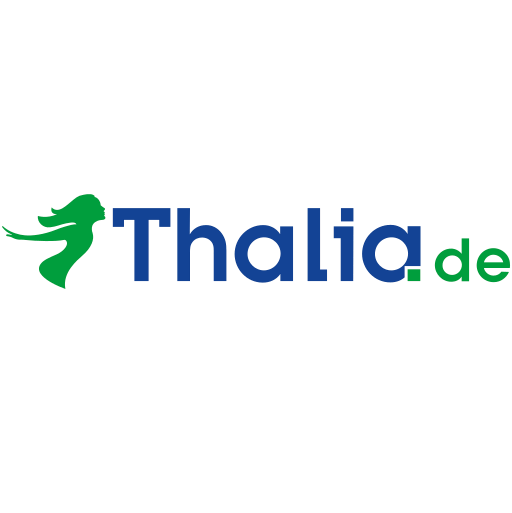